At the EUIPO we work with ideas, with reputations, with the shape of things to come. 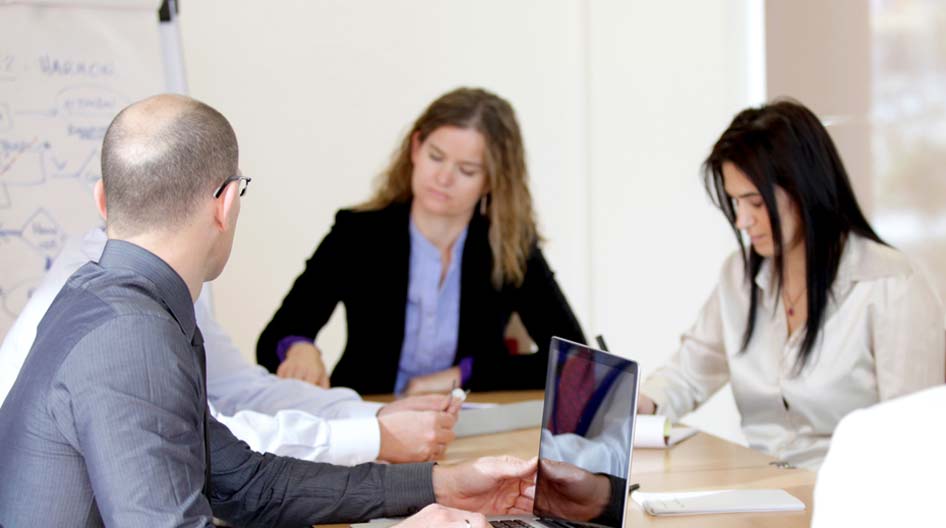 Since our inception, our core business has been the registration of EU trade marks and registered Community designs, which are valid throughout the European Union (EU). However, our work at EU level also extends to the harmonisation of registration practices and the development of common tools, in cooperation with our partners in national and regional IP offices throughout the EU, users and other institutional partners. Together, we are the European Union Intellectual Property Network (EUIPN), jointly working to offer users a similar registration experience, be it at national or at EU level.

Our core team is made up of close to 1 100 professionals working within the legal framework of the European Union Staff Regulations. 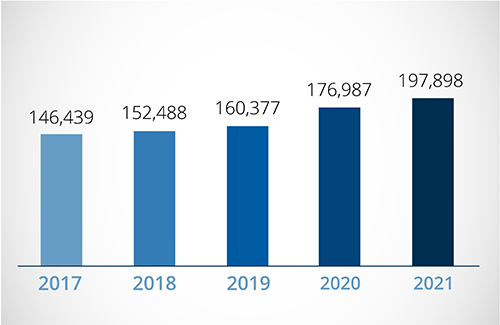 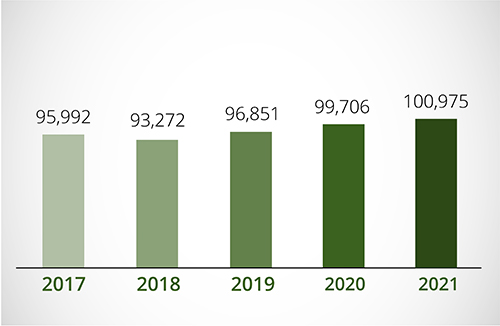 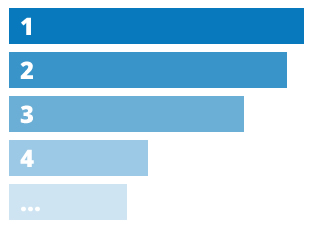