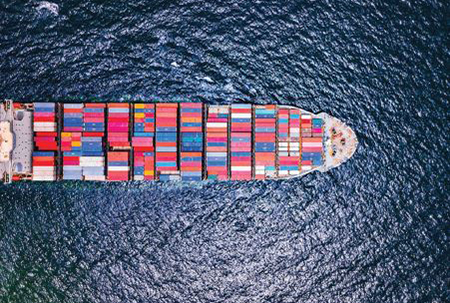 Heightened concern over counterfeit personal protection equipment and medicines as a result of the COVID-19 crisis has opened a window for significant progress to be made in countering this illicit trade. We need a concerted effort to combat fakes of all kinds, on all routes whether by sea in containers or in small postal packets.