We have to understand what drives young people today when devising policies and programmes to protect IP in the future.

Young European citizens engage with intellectual property every day. As digital natives, they encounter IP online, and through their choices and habits they encounter it in the physical world. They are present and future users of the IP system, and as such, one of the keys to changing their attitudes and behaviours is to first understand what drives young people when deciding where to source online digital content or physical goods, when they are faced with the alternatives of respecting or ignoring the associated IP rights.

As a result, the EUIPO has so far released two IP Youth Scoreboards, which focus on young people aged 15-24 across the EU. 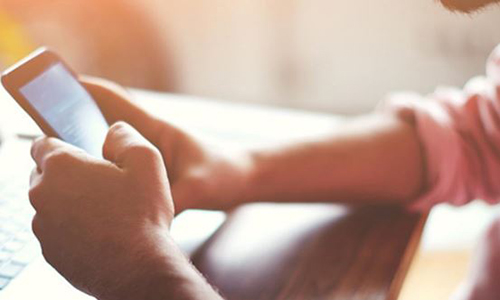 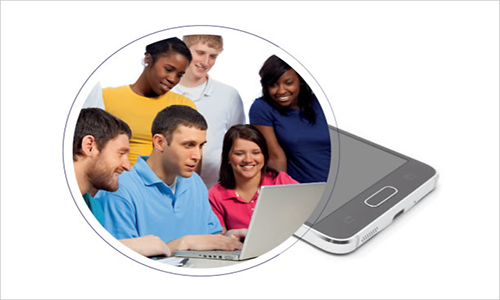 Subscription-based models for digital content appear to be gaining traction, but a slight rise in the purchase of counterfeit goods has been noted

Who is behind the study?

Young European citizens feel there is a lack of information and effective communication about IP making them indifferent to whether they infringe IP or not.

Who is behind the study?

The report was commissioned by the Office, through the European Observatory on Infringements of Intellectual Property and carried out by GFK, a market research firm specialised in public opinion evaluation.

The research took place in 2015 and covered the 28 member states of the European Union. It was made up of 2 phases: a qualitative investigation through focus groups in each of the 28 Member States and a quantitative stage which consisted of an online survey of representative panels in the 28 Member states.