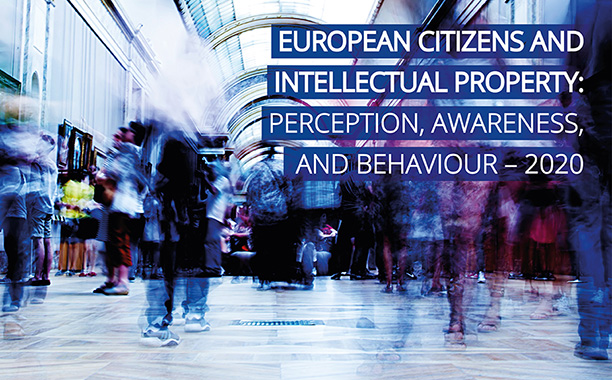 25 636 interviews were conducted with EU residents aged 15 and above. The questionnaire was largely similar to the previous study, carried out in 2017, to allow for comparable results. Modifications were integrated into the questionnaire to further explore relationships between perception and behaviour.