How do EU citizens perceive intellectual property? To what degree do they respect intellectual property rights? How does their perception change based on how old they are or where they live? Through a series of in-depth studies, EUIPO has carried out the first EU-wide assessment of citizen perception of IP, and the relevant drivers of consumer behaviours. 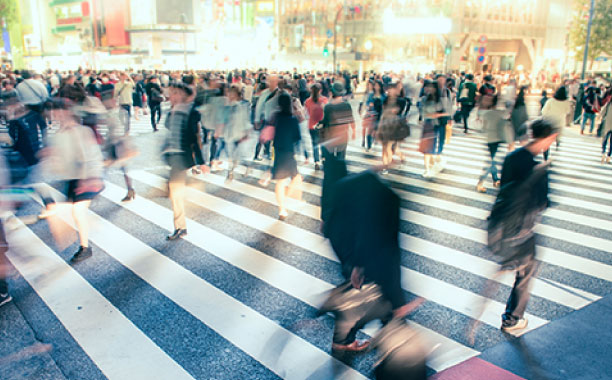 Overall, we see that support for IP rights is high among EU citizens.

An updated analysis and follow-up, with more than 26,500 interviews carried out with EU citizens aged 15 and over. 20% of new questions were added to build on the findings of the first study.

General perceptions: 97% of respondents believe it is important that inventors, creators and performing artists can protect their rights and be paid for their work. 70% believe nothing can justify the purchase of counterfeit goods. 78% believe that buying counterfeits ruins businesses and jobs.